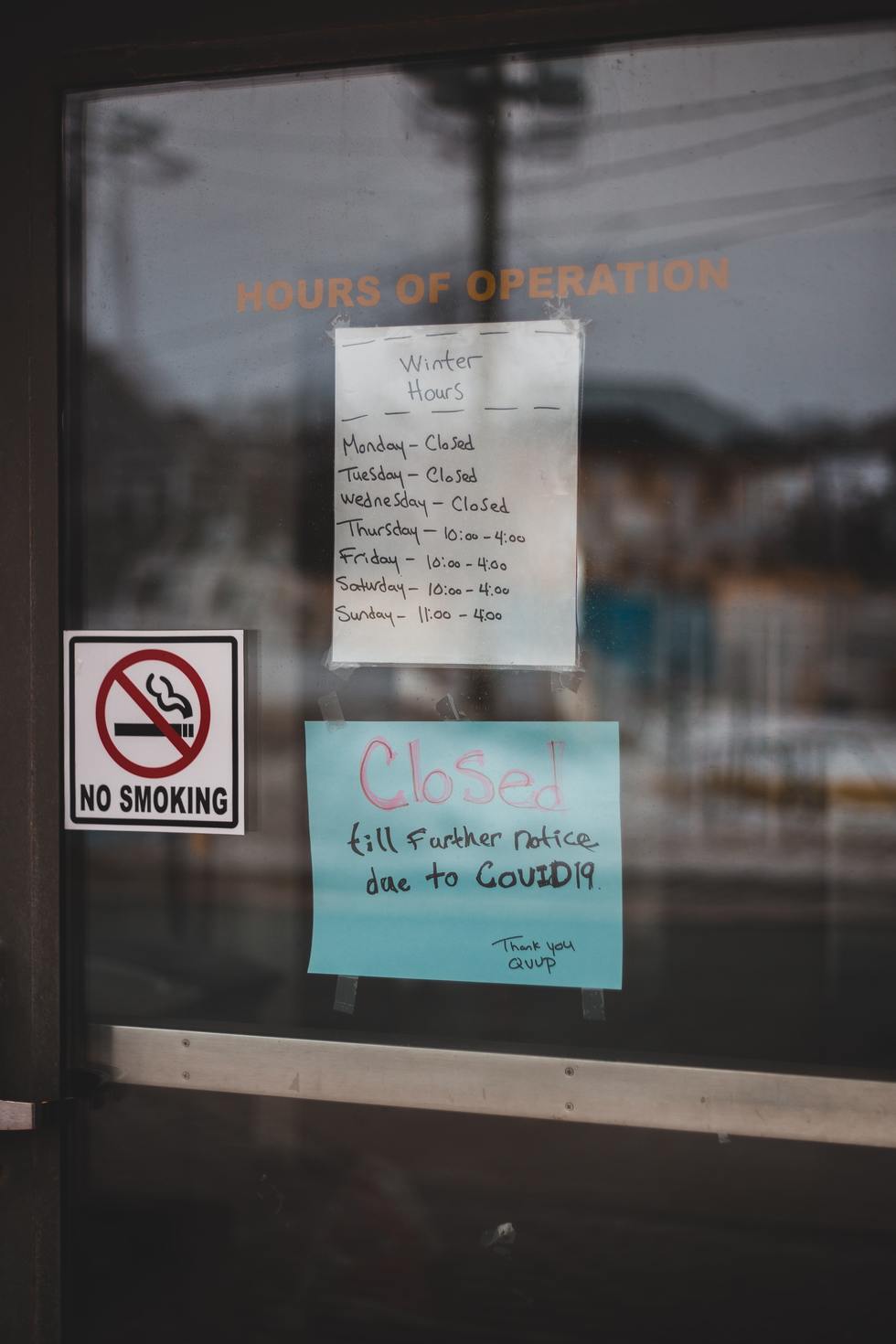 What Is Force Majeure?

“Force majeure,” French for “superior force,” is defined as “a provision that excuses a failure to perform resulting from ‘Acts of God' and other circumstances outside the non-performing party's control.”[1] The mere existence of a force majeure clause does not automatically mean the parties to the contract can use it. The determination as to whether a clause is enforceable in a specific situation is dependent upon state law. Courts in many states have held that the force majeure clause will not excuse or suspend performance unless the clause in question explicitly includes the specific impediments to performance being asserted by a party to the contract.

When Does It Apply?

Whether you can invoke the force majeure clause in a contract depends on a number of factors. One factor to consider is whether the clause covers the event at play. As a general rule, force majeure clauses are interpreted narrowly. This means that courts require that, for performance to be excused, the specific events being asserted must be unambiguously covered by the clause. For example, contracts that specifically include the terms “pandemic” or “epidemic” are likely to satisfy a court's desire for specificity regarding nonperformance caused by COVID-19. A clause that refers to governmental actions precluding performance is also likely to be sufficient due to the stay-home and lockdown regulations that have been widely implemented.

In addition, in order for most force majeure clauses to apply, there must be a direct causal link between the external event described in the clause and the party's inability to perform. In other words, the defense may not be applicable if the event merely makes performance more burdensome but not impossible. Impossibility is a key feature of the force majeure doctrine, and failure to prove the existence of impossibility could render the defense inapplicable.

How Does the Application of Force Majeure Differ from State to State?

In addition to using very specific terms, it is important to analyze the context of the situation in light of the jurisdiction governing the clause. The elements for establishing a valid force majeure defense vary by state. In some states, the catch-all phrase “Acts of God” may be interpreted narrowly to only include events similar in nature to the events listed in the clause. For instance, where a force majeure clause specifically mentions “tornados, earthquakes, and floods,” the clause will be interpreted to only include other similar natural disasters.

If you are a party to a contract and are contemplating nonperformance, call our office to discuss the applicability of the force majeure clause in your specific situation. We are for you. An analysis of your agreement can help you assess the legal risks you may face and determine the best course of action moving forward.

Founding Attorney Chris Peterson is the owner of Peterson Law Group. He practices primarily in the areas of wills, trusts and estate planning; probate and trust administration; elder law; and business law. In addition to the law practice, Chris is involved in Aggieland Title Company and Brazos 1...

Comments have been disabled.

The use of the Internet or this form for communication with the company or any individual member of the company does not establish an intermediary relationship. Confidential or time-sensitive information should not be sent through this form.

Thank you for contacting us. We will get back to you shortly.

Please complete all required fields below.