Why Your Marital Agreement Should Be Shown to Your Estate Planner 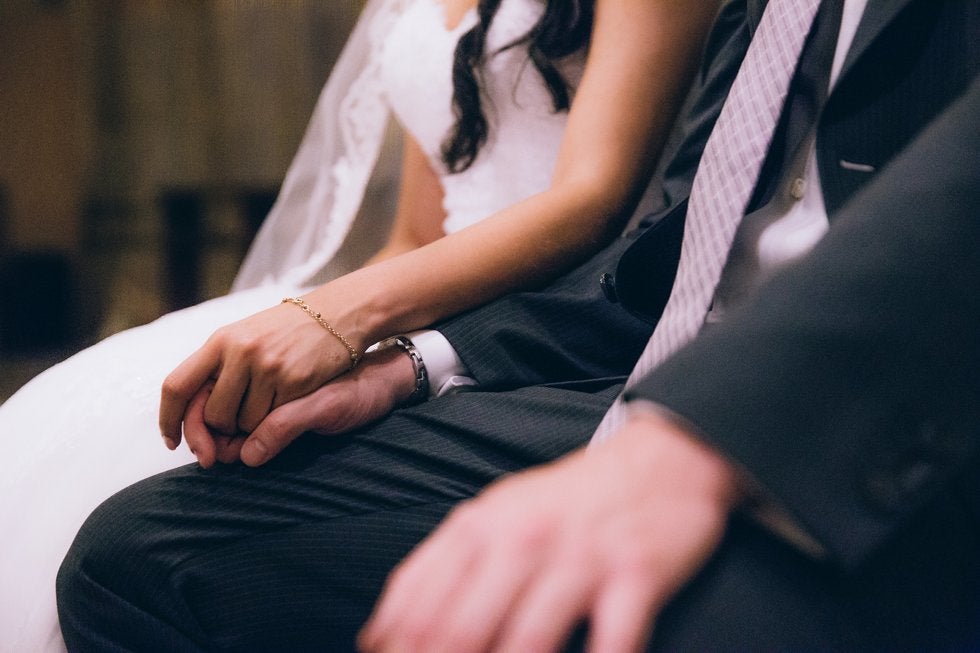 It is not uncommon for couples to enter into marital agreements stating what property is separately owned by each spouse and the property rights each spouse will have in the event of separation, divorce, or death. They are most common when one or both of the spouses is wealthy, owns a family business, or expects a large inheritance, as well as when one or both spouses marries for a second time. Because these agreements can change or limit a surviving spouse's right to inherit, play certain roles in their deceased spouse's estate plan, or take advantage of certain tax benefits, they can have a substantial effect on an estate plan.

If you and your spouse have a marital agreement, it is crucial for you to provide a copy of it to your estate planning attorney to avoid conflicts between provisions in your estate planning and the marital agreement. If the documents conflict, a probate court will have to determine which of the documents will take precedence over the other—meaning there will likely be expensive litigation.

What Is a Marital Agreement?

There are two common types of marital agreements:

A prenuptial agreement is entered into by two people before they get married. Although state law varies, these agreements must typically meet several requirements to be valid and enforceable: (1) the agreement must be in writing and signed by both parties; (2) each prospective spouse must voluntarily agree to the terms of the agreement; (3) both parties must make full and accurate disclosures beforehand; (4) each spouse must have an opportunity to consult their own lawyer; and (5) the agreement must not be unconscionable, i.e., very unfair to either party.

In the absence of a marital agreement, a surviving spouse typically has the right to inherit a certain amount of the deceased spouse's accounts and property under state law. The way that this occurs typically depends upon whether the state is a common law state or a community property state.

Common law states typically have laws providing a surviving spouse with the option to receive an “elective share” of a deceased spouse's estate, even if there are provisions in his or her will disinheriting or making only an extremely small gift to the spouse. The surviving spouse can elect to take the share provided by statute (often a third or a half of the deceased spouse's estate—the same amount he or she could have inherited under state law if there had been no will) or to accept the terms of the will. In some states, the surviving spouse is not limited to what he or she would have received if there had been no will and is also permitted to elect against certain money or property not required to go through the probate process, such as money or property held in a revocable living trust. If the surviving spouse takes the elective share, he or she may be inheriting more than the deceased spouse intended—and other beneficiaries may inherit less.

A marital agreement can change these statutory rights

Although limiting a spouse's inheritance rights may seem heartless at first glance, it is not uncommon, particularly in a second marriage where one or both spouses have children from a first marriage and each one came into the marriage financially secure. In that situation, the children are often the main beneficiaries of their parent's will or trust, as parents commonly want their estate to primarily benefit their own family rather than the family of a new spouse. There also are many other factual situations in which spouses may find it beneficial to enter into a marital agreement altering these statutory rights. If the intention is for the surviving spouse not to receive this elective share or unaltered community property rights, a valid marital agreement should be put into place stating how the couple has agreed the property should be treated at death.

The marital agreement may be referenced in the predeceasing spouse's will or trust, which can explicitly instruct the executor or trustee to follow its terms and can clearly allocate the burden of paying for the preparing and filing the estate tax return. The burden is often placed on the surviving spouse, that is, the party that stands to benefit from the portability election. In addition, the martial agreement could set forth any benefits that will flow to other family members to compensate for the benefit associated with portability. If this issue is addressed in advance, substantial conflict between surviving family members may be avoided.

We Can Help Eliminate Uncertainty

Families can be more complex these days than they often were in the past. A marital agreement can be an important element of a comprehensive estate plan designed for your unique circumstances. If you have a marital agreement, we can help ensure that the rights and goals you and your spouse have established are also reflected in your estate planning documents, eliminating any uncertainty about your wishes. Give us a call today to set up an appointment. We are happy to meet with you online or by phone if you prefer.